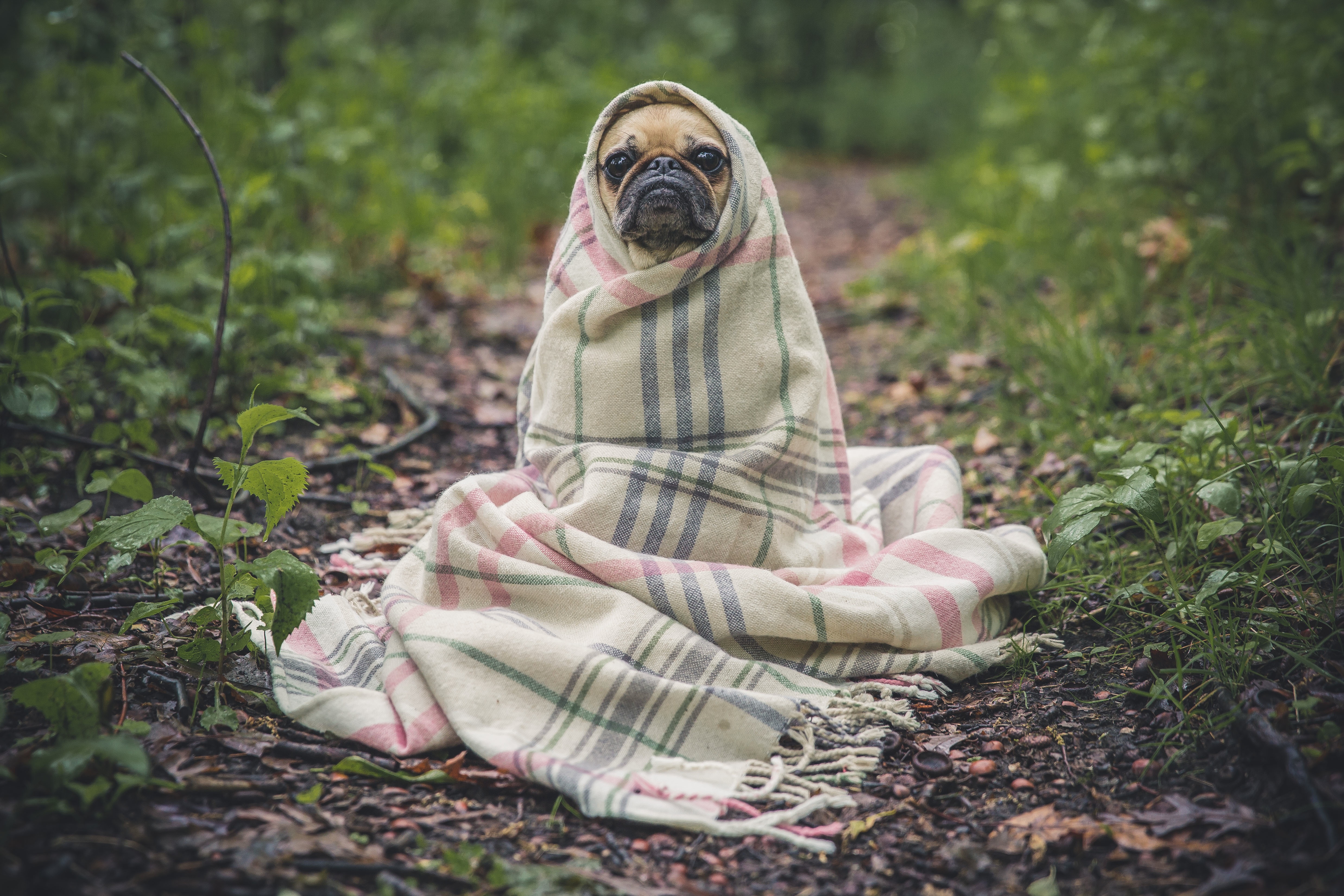 We need to talk about sameness on the internet.

Everywhere I look, I see near-identical articles with the same points echoed over and over.

Personally, if I have to read another ‘Why authentic marketing is important’ (We know!) or ‘How to write an XYZ page’ (You won’t even show up on Google with that at this point!) piece, I may, in fact, start bleeding out of my eyeballs.

But you know what? I also get it. We’re all given identical advice, all the time, from everywhere:

“Articles will get you noticed”

So we write. And then we write some more. All the while, we make sure to play it safe, because we’re:

Yep, those are two completely understandable reasons. But that doesn’t mean you’re about to escape the forthcoming reality check:

The internet is a cacophony of competition imitating itself. So if you want to stand out, you have to really try.

What do I mean by try?

I mean not writing a piece if you’re going to just rehash an article you read on Inc. or Entrepreneur, or steal headlines from your favorite blog.

I mean stepping out of the safe, middle path of writing about marketing to other marketers.

And, most importantly, I mean letting go of your desire to write for ‘everyone’, and instead focusing on sharing what’s unusual, valuable, and runs deep.

If it feels a little scary, a little unlikely, a little ‘out there’—but still useful? Yeah, that’s the sweet spot.

Here’s a personal anecdote that sums up this change in mentality about writing online: A few months ago I wrote a blog post about growing up an incredibly middle-of-the-road, ‘unremarkable child’, and what it’s done for me as an entrepreneur and human.

It’s a subject that sat in my head for years. But one that every time I sat down to write brought up the same questions over and over:

What tipped the scales though, was the realization that so many childhood stories shared in my space were about pint-sized entrepreneurial ventures, or ‘I was smart but misunderstood’ mini-memoirs.

You don’t hear a lot of stories about growing up with ‘nothing special’ virtually stamped on your forehead. But it’s something that we’ve all felt at some point—that we’re not number one, or even two, or even in the top ten. We’re just there, and doing our best.

“When you focus on writing what’s really on your mind—instead of what you think you should be writing—you create more impactful pieces that will stand the test of time.”

So I wrote it. I published it… and the response bowled me over.

More than site hits and shares, I had friends and colleagues calling and sending message about how they could relate so well—as parents and grown children themselves. It snagged a few blog features too.

The fact is, your writing style comes into its own when you stop worrying

Nowadays, in my continuing efforts to give less of a crap about any tiny percentage of naysayers that might disagree with my opinions or tone, I make a conscious effort to let my writing flow without as much judgement. (Particularly for first drafts).

In my natural habitat, I’m fairly verbose, and colorful with my language and opinions. This kept me from writing a blog for years, as ‘best practices’ everywhere insist shorter = better.

And yet… there are people who want to read every word I write, and be immersed in the story I’m telling. So now, I write for those people.

When you focus on writing what’s really on your mind—instead of what you think you should be writing—you create more impactful pieces that will stand the test of time.

Don’t believe me? There’s science to back it up. Studies show that out-of-the-box, or plain ol’ ‘weird’ experiences activate the part of the brain that discovers, processes, and stores new sensory impressions. In other words, atypical content will make people sit up and take notice, and (most importantly) remember what you wrote.

Doesn’t that sound better than someone just bookmarking your ‘Why you need to write a blog…’ post and never actually taking the time to read it?

But wait. What makes an unusual idea worth writing about?

There are a few signs and symptoms that indicate a green light to step out of your comfort zone.

It’s an idea that is persistently in your head—the story begs to be told.

If what you’re thinking about just won’t leave you alone, there’s a pretty good chance that other people in your audience want to hear it as well. The more you write for yourself, the more you’ll bring like-minded people into the fold.

It’s not just about you.

Sharing, say, a sad story about your dog passing away may get you sympathetic comments and likes, but it probably won’t bring people consistently back to your blog.

You haven’t heard it 100 times already and it creates real value.

Just what do I mean by real value? It teaches a lesson, shares a relatable story, or provides some sort of actionable advice to your readers.

Even The New York Times found that articles that provided practical utility—actionable advice and tips—were shared significantly more than those that were merely interesting or even surprising.

It pushes you out of your usual frame and makes you a tiny bit uncomfortable.

Remember the scientific studies I mentioned earlier about how we remember the ‘weird’ over the typical? If you want your readers to remember you when they’re looking for inspiration or advice, keep them on their toes.

Here’s how to start getting noticed with your writing

Alright, so you’re ready to stop pumping out cookie-cutter articles and have a wave of ideas flooding in? Not sure what’s good or bad?

Here’s how you start: Write them all down.

No matter how crazy your ideas sound at first, these initial sparks of inspiration are gold nuggets that, more often than not, turn into something big. Listen to the ideas that keep pushing. Have a writing buddy to talk it through with to fill in the gaps if you need to.

The article I mentioned at the beginning of this post began as a tiny idea, but it kept hammering away at me, over and over, until I couldn’t ignore it anymore (‘Story begs to be told?’ check!) Had I let my inner self-critic take over, however, or been turned away by seeing no similar posts on other blogs, I would never have made such a deep connection with a huge portion of my audience.

Whether you’re blogging for yourself or your company, you can’t risk being glanced over. Take those weird ideas and run with them. Say what you’re always thinking but that no one else is saying. Chances are, they’re just too afraid to speak out.

If you want to be seen as a leader, the first step is to speak out, and speak loudly.

Just remember: Your concern about saying something ‘weird’, or having people disagree with you can’t be allowed to run the show if you want to be seen and heard.

It’s time to stop writing for everyone, and start using your words to really say something.

If you’re going to create valuable content that really ups your credibility, raises your profile, and puts your voice over the millions of others who repeat the same info ad infinitum, you have to get over your fears.

And even if haters start to pop up as a result (which they will. This is the internet we’re talking about, after all) don’t sweat it—that just means you’re standing up for an idea you believe in.

It means your concepts are prevalent and make people feel, and think. And to that I say: Good on you.

Now, go make something new for the world.